On February 1st Banbury Stamp Society members met to present something from their collection based around the letter J.  We saw Jubilee stamps from the 1935 issue commemorating the silver Jubilee of King George V, both from Malta and from the Bahamas. 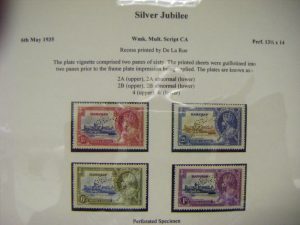 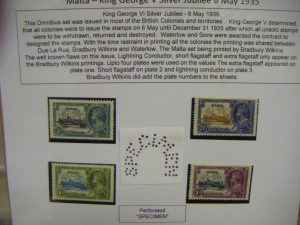 Franz Josef was emperor of the Austro-Hungarian Empire for 68 years and appears on many stamps.  As well as some of these common issues, we saw a scarcer set issued to commemorate his 80th birthday. 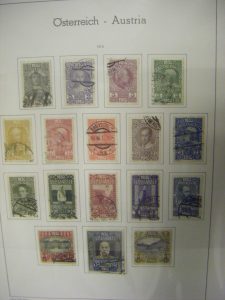 Jessica Ennis appeared on a stamp in 2012 after winning Olympic Gold.  The stamps were issued extremely quickly after each medal: the post office pre-printed background of the stamp and then used printers around the country to add the athletes photograph and get the stamps to the post office.  In the rush it appears that a picture of Jessica at Istanbul was initially issued to the printers resulting in some interesting printers’ waste. 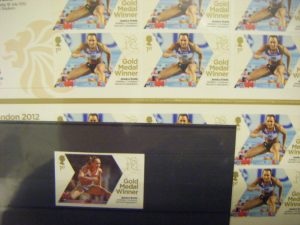 The 1840 introduction of the penny post was celebrated in the 1890 Uniform Penny Post Jubilee and we saw part of an award winning collection on this subject. 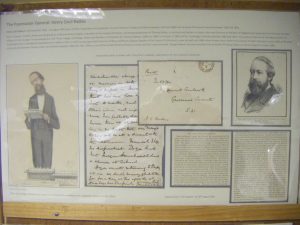 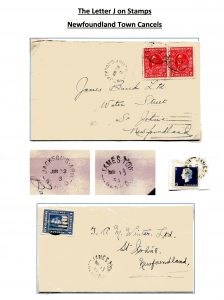 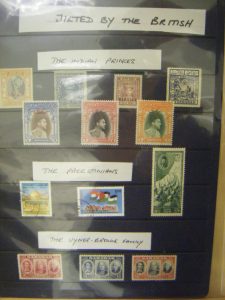 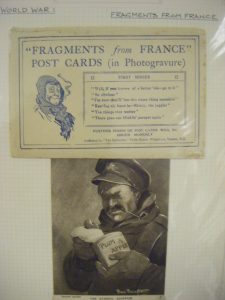 We always have one member who ignores the brief, and this time it was with a collection of Great War ‘humorous’ postcards.

The next event will be ‘Indian States – The Weird and Wonderful’ to be held on Tuesday February 15th 2022 at 7:30pm at the Hanwell Fields Community Centre. The Banbury Stamp Society is on-line at ‘www.banburystampsociety.co.uk’ or contact John Davies on 01295 255831.